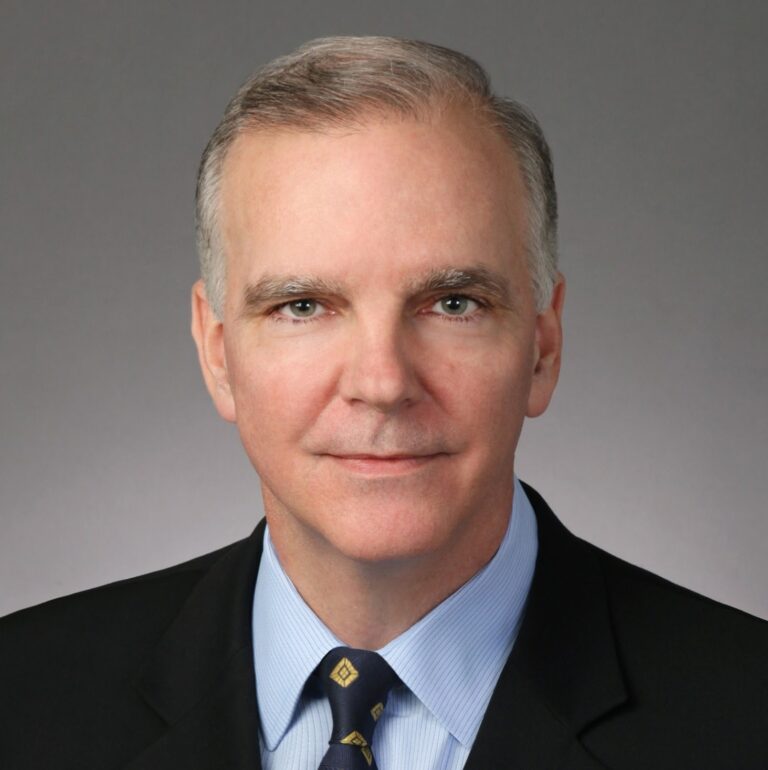 Leslie Campbell has directed the National Democratic Institute’s (NDI) democracy development programs in the Middle East and North Africa region since 1996 and prior to that provided training on political party building and parliamentary development in Russia, Croatia, Bosnia and Serbia. Before joining NDI, Mr. Campbell was chief of staff to the leader of the New Democratic Party in the Canadian House of Commons and an advisor to the Premier of the Province of Manitoba.

Not Over Yet: Latest Wave of Middle East Protests A Reminder of 2011’s Unmet Demands
Project on Middle East Democracy, March 7, 2019