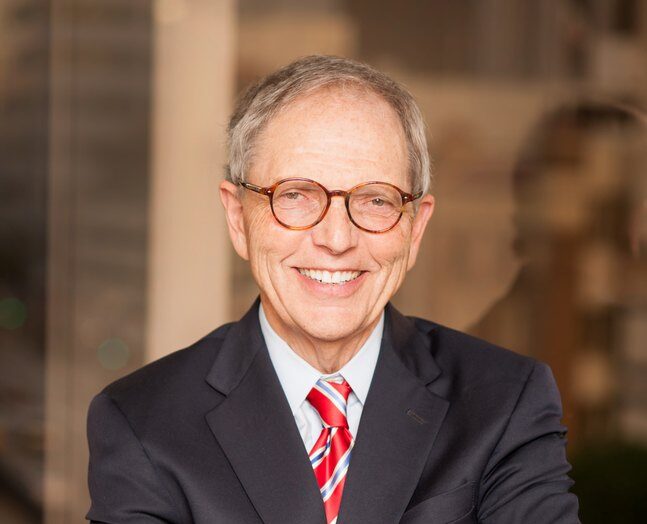 Dr. Jerrold D. Green is the President and Chief Executive Officer of the Pacific Council on International Policy in Los Angeles. He is also a Research Professor at the University of Southern California. Dr. Green is a member of the Council on Foreign Relations, the US Department of State Advisory Committee on International Economic Policy (ACIEP), and completed 8 years of service on the United States Secretary of the Navy Advisory Panel where he was awarded the Department of the Navy Distinguished Civilian Service Award. At the Pacific Council Green deals with foreign policy, security, and economic issues with special attention to the global role of California which claims the 5th largest economy in the world. Expertise: US Foreign Policy, Economics

Institutionalized Racism is a National Security Threat
Pacific Council on International Policy, May 5, 2020