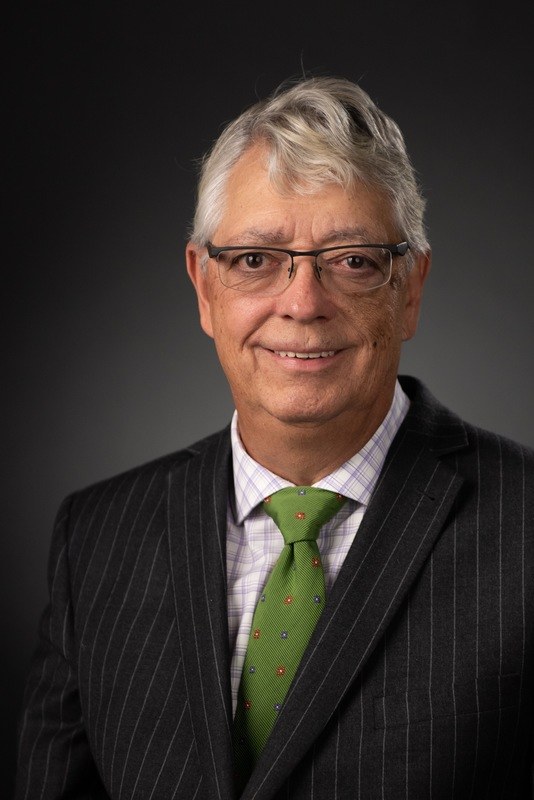 Dan is a former award-winning journalist, political advisor, and senior communications executive. He has reported from Austria to Zimbabwe, including covering the war in Afghanistan, in a 25-year career with the Canadian Press news agency. He was Director of Communications to the Ministers of Foreign Affairs and Defence as well as a Director General of Communications in the Government of Canada. He is based in Ottawa.